Today, senior institutional leaders on campuses that enroll international students are finding they have to increase their awareness of and engagement with these topics. The purpose of this article is to provide you with a useful primer on:

What has changed and the current context

According to Open Doors data, the growth in international student enrollment earlier in the decade was evident across institutional types, with the most significant increases in four-year research universities. A number of studies and news articles have reported on how the rise in international student enrollments compensated for decreases in state funding for higher education, and provided vital revenue sources for campuses and communities following the 2008 recession. NAFSA estimates that international students contribute $39 billion to the American economy, which includes not just direct revenues to the institutions but the injection of business and buying power into the surrounding communities.

What are the trends on your campus? Who’s talking about it? New data on international student enrollments will be released on November 18, 2019

Taken together, the causes driving the current trends point to the need for multifaceted approaches by campus leaders. Before turning to how higher education leaders have responded thus far, it is important to understand the various immigration policy developments that affect campuses and students.

Immigration policy developments already here and on the horizon

Since January 2017, there has been a constant flow of new immigration policy developments that affecting international students as well as undocumented and other immigrant students. This article focuses on international students, and there are two important issues to keep on your radar:  Optional Practical Training (OPT), and the continuing array of visa delays and administrative hurdles.

For a fuller array of policies and issues impacting international students, check out the Presidents’ Alliance Spring 2019 Higher Education and Immigration Policy and Action Guide and NAFSA’s May 2019 overview, Losing Talent: An Economic and Foreign Policy Risk America Can’t Ignore.

The threat to Optional Practical Training

If you are not already familiar with OPT, talk with your Director of International Student Services to understand what the trends and any concerns are for your campus, including how many students and alumni participate in OPT. What follows are a few toplines about OPT:

This past summer, numerous international students and campuses started reporting significant delays in USCIS processing work permit authorizations for OPT, causing the students and new alumni to miss the start of internships or new positions. Even prior to these delays, higher education leaders and international student advocates were concerned by the continuing, if mixed, signals from the Administration that it intended to change administrative regulations to substantially reduce the opportunity for OPT.

Attacks on OPT have come from within the Administration and from anti-immigrant groups who argue that international students participating in OPT take jobs from American workers. However, economic analyses show the opposite. In the spring, a Niskanen Center report showed that OPT leads to increased innovation and higher average earnings, while not costing U.S. workers their jobs; and a National Foundation for American Policy analysis found that unemployment rates are lower in areas “with larger numbers of foreign students doing OPT as a share of workers in STEM occupations.”

Finally, in July, a long-running lawsuit (known as the Washtech case) challenging the authority of the government to even authorize STEM OPT and OPT was allowed to proceed by a district court judge. Colleges and universities now have the opportunity to join a higher education focused amicus brief (“friend of the court” brief) to defend OPT and its importance to international students and campuses. (To find out more about the case, check out this NAFSA chronology and the Presidents’ Alliance backgrounder on the case and amicus brief). 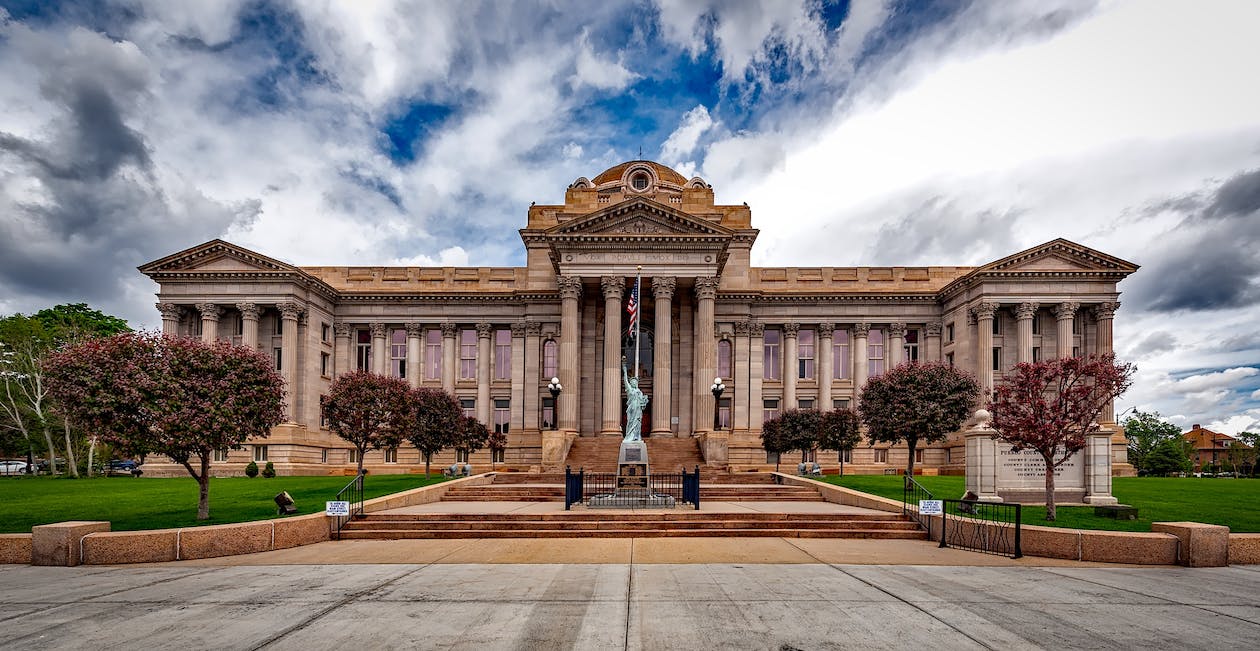 This academic year is a critical time for all campuses that enroll international students to pay attention to OPT. While the government’s intentions are still not known with regard to OPT, the delays that were seen over the summer can happen again and the Washtech case is now proceeding.

When I talk with presidents and chancellors about the immigration challenges they face, they emphasize the importance of being proactive, prepared to support students and lead their institutions for the future, and not simply be reactive to the immediate crisis at hand. They stress the need to operate on multiple levels and demonstrate responsiveness to on-campus and off-campus constituencies, as they affirm institutional values and mission and speak to the moral and educational imperative of being open to immigrant and international students.

From an operational perspective, these priorities translate into at least three approaches. On some campuses you may be able to pursue all three, while in other contexts, you and your campus will remain focused on one or two.

The first and most important actions that campus leaders have taken are to:

These steps can lead to other kinds of actions, ideas, reallocation, or investment in new resources. For example, there is a growing awareness that collecting information and stories about how international students, faculty, staff, and others have contributed to your campus and communities can be invaluable.

Has participation in OPT made a difference for your students and campus? Have you engaged your international alumni in these questions and issues? Do you know how many foreign-born faculty, scholars, and staff are on your campus, or if they came to the United States as international students, refugees, part of family migration, or had been undocumented before being able to adjust their status?

Every campus has many compelling stories to share. Being prepared with the right information, data, and case studies can be invaluable when a critical incident arises.

Institutions have more opportunities than ever to engage proactively in support of international students. These include:

For a brief overview on getting prepared for this academic year and actions to take, immigration legal experts Dan Berger and Professor Stephen Yale-Loehr, members of the Presidents’ Alliance’s Legal Advisory Council, created a summary of major immigration issues affecting campuses this year. The document also provides a bird’s-eye-view of various opportunities and immigration-related matters for senior leadership on campus.

Immigrant and international students are vital members of our campus communities. Over the past few years, an increasing number of presidents, chancellors, deans, and other administrators are speaking out in support of their international students—these can be internal campus messages, formal and informal remarks, or Op-Eds and public statements. The start of the school year, and the upcoming international week in November, are good opportunities for proactive statements, messaging, and opinion pieces.

What kinds of actions make sense for your campus? What is your story? What was the last message sent in support of international students?

Finally, simply take some time to listen and learn from your international students and alumni.  They will appreciate your engagement and you will gain valuable insights.

Miriam Feldblum is co-founder and executive director of the Presidents’ Alliance.  She previously served as vice president for student affairs and professor of politics at Pomona College (2007-2018) and as special assistant to the president, faculty research associate, and senior director at Caltech (1995-2007), and is a non-resident fellow at the Migration Policy Institute.  She is the author of Reconstructing Citizenship: The Politics of Nationality Reform and Immigration in Contemporary France, has written articles and delivered presentations on immigration and higher education, highly skilled labor in the United States, and has written articles and conducted workshops on supporting undocumented students.