This article makes a case for professors undergoing formal training in education, just as doctors undergo formal training in medicine.  The factors allowing a lack of training to be the norm are discussed, as is the manner in which the concept of academic freedom is sometimes used to maintain this state of affairs.

An exploration of the origins of academic freedom reveals it was never intended to support untrained practice.  Graduate schools, thus, should expose students to educational foundations in the same way medical schools expose doctors to medical foundations.

The main points discussed in this article are:

The absurd concept of “medical freedom” for practicing physicians

Imagine a practicing doctor who received no formal training in medicine.  The lack of training may be deemed by some as acceptable because he was a sickly child, and so has seen medicine practiced from a patient’s perspective many times across a range of circumstances.  In addition, he is himself a firm believer in the concept termed “medical freedom”—the notion that a good doctor should be left to decide appropriate treatments on their own, and should also have the freedom to employ them in whatever way they feel might be most effective.  After all, there is a certain art to medicine, and insisting all doctors go through a formal training in practice might stifle some of the creativity that would otherwise occur naturally.

But what if enough doctors followed the same path, and what if together these doctors insisted that any attempt to tell them how to practice medicine would reduce medical innovation?  Sure, there may be many doctors doing inappropriate things and thus many patients not receiving optimal treatments—but benefits may also come from the approach. Occasionally a doctor might try something not currently viewed as “good medicine,” and if that doctor is sensitive enough to see the value of what they did, then perhaps a new medical discovery will result.  Not that it will have much impact of course, given that the other doctors are not attending to new medical discoveries, but it’s a principle thing.

Obviously, there is no actual concept of “medical freedom”—and if there was cases of medical malpractice would be widespread.  No one can practice as a doctor without going through rigorous training that gives them a deep theoretical understanding of medicine, and that highlights practices that doctors have used to effectively reach certain goals.  In addition, they spend time as interns, seeing directly how experienced doctors apply their learning in real-life medical contexts. Only after years of such training is a doctor entrusted with the power to make independent decisions about treatment.

While the scenario of untrained doctors may sound ridiculous when applied to medicine, it is actually a reasonably accurate account of how many professors operate within institutions of higher education.  By the most typical approach, a Professor’s job is actually three jobs in one: Note that by this formula, teaching and research are viewed as co-equal in terms of the responsibilities of the professor, thus both should be viewed as equally important and should be performed at an equally high level.

Of course, as most of us are well aware, research and teaching are not given equivalent emphasis on our campuses.  In all but the minority of cases, research-stream faculty are hired, given tenure, and promoted based on their skills and reputation as a researcher.  This imbalance is embodied in new faculty by the tenure process, a process that in all but a handful of cases is won by demonstrating excellence in research and merely competence in teaching.  Once young faculty have been indoctrinated into a culture that weighs research excellence above teaching excellence, the associated habits that have formed with respect to a satisfaction with “competent” teaching are typically never challenged—because, after all, a tenured professor has the academic freedom to teach as they feel best.

What is academic freedom?

All of this demands a deeper dive into the original story of that power called academic freedom.  Academic freedom was initially proposed as a mechanism to prevent society (i.e., governments or individuals with sufficient power) from dictating the research a professor might perform, and the information that professor might present to students within their classes.

The need for such a mechanism is exemplified by events that occurred in the Soviet Union in the 1930s.  At that time, a theoretical geneticist named Trofim Lysenko proposed an approach to farming based on collectivist, rather than Western, values.  Impressed with his approach, the Soviet leadership named Lysenko the Director of the Soviet Academy of Agricultural Sciences and allowed him to perform a purge of the scientific community, expelling and imprisoning hundreds of scientists deemed to be working on or teaching “harmful ideas.”  To make matters worse, Lysenko’s farming practices were employed on collectivist farms in both the Soviet Union and China—resulting in a famine that reported cost the lives of tens of millions.

These kinds of events prompted Michael Polanyi to become a champion of academic freedom as an approach to counter attempts by society to control science.  Together with John Baker, he founded the Society for Freedom in Science, a society that argued for the merits of allowing scientists the freedom to pursue any ideas and to discuss them in any way with students.

This ultimately resulted in the concept of academic freedom becoming interwoven with the concept of tenure, largely due to the “1940 Statement of Principles on Academic Freedom and Tenure.”  This was both authored and supported by the American Association of University Professors (AAUP) and the Association of American Colleges (AAC).  One stated principle, for example, was that “teachers are entitled to freedom in the classroom in discussing their subject.” 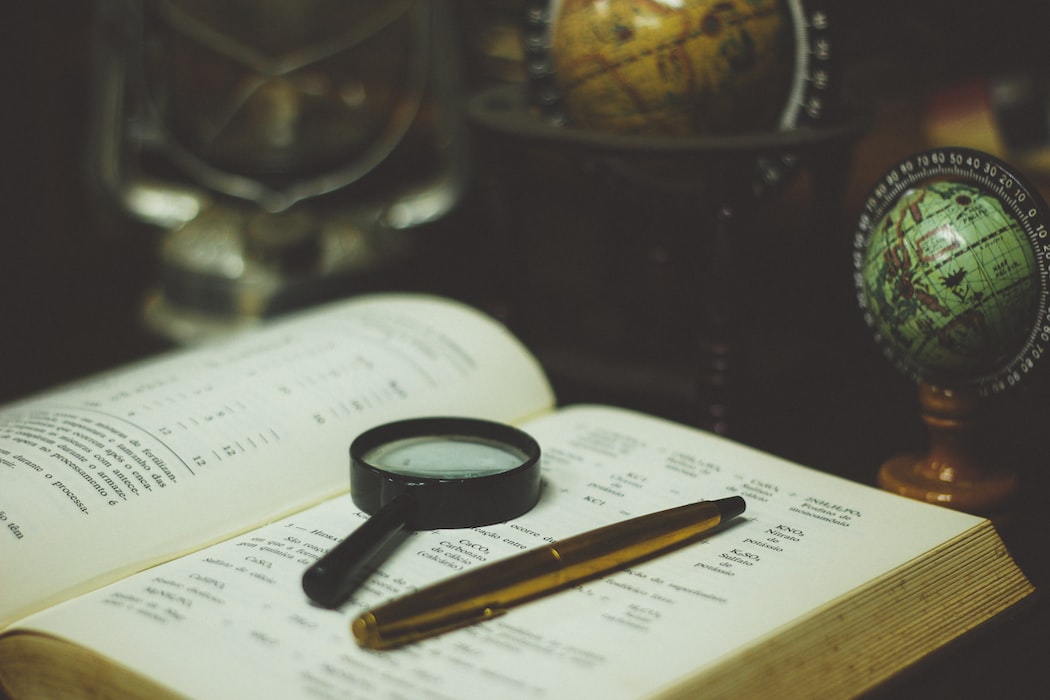 At this point, it is worth noting what Polanyi was not arguing for, when he so strongly argued for academic freedom in the research context.  He did not argue that researchers should be free from formal training in research.  That is, to have any credibility as a researcher, professors are expected to first “learn the craft.”  This process begins at the undergraduate level, with most undergraduate students experiencing required courses related to the history of their discipline, the major theoretical frameworks relevant to their work, at least one methods course, at least one statistics course, and for those going to graduate school, some supervised research experience.  This teaching of the foundations of research continues with more depth and relevance within graduate programs, wherein students are to think critically about effective research practices, each one becoming a powerful exemplar they can emulate in their work.

It is little wonder then that upon their day of appointment most professors are highly skilled researchers, thanks to the training they have received.  This just makes sense in a research context. It is of no service to science to allow researchers who know little about the craft of research to collect data.

Notice the convergence with medical training.  Students first learn the basic foundations of research—and only then are they free to choose what to research and how, and to discuss their work as they wish.  Critically, academic freedom does not allow researchers to remain ignorant of the basics of quality research; that would amount to research malpractice.

Should the teaching profession be treated the same as the medical?

The biggest and easiest way we could improve higher education would be to think of teaching the same way we think of research and medicine.  If our responsibility to teach well is of equal importance as our research responsibilities, then we should expect the same standards of training for each.  Of course, the difficult aspect of this is that we currently have so many professors teaching who have no formal training in education—and who, often clutching tightly to the concept of academic freedom, sometimes resist attempts to enhance their teaching skills.  But I suggest: before we worry about bailing water out of the boat, let’s first stop the leak. Once they have this deep understanding of educational theory and practice, then yes, they should be given the freedom to apply their expertise in unconstrained ways in our classrooms—and there is little doubt that our students would benefit greatly as a result.  But they should be trained first.

We expect our K-12 teachers to learn about teaching before they practice with our children, we expect doctors to train before practicing medicine, and we even expect professors to be trained in research before allowing them to practice it with full academic freedom.  We should have no lower standard for teaching in higher education. Academic freedom should never be a basis for pedagogical malpractice.